The Effects of ISON

Yesterday and today, the 15th and 16th of January 2014 the Solar Logos went into a massive energy boost in line with such a lift, we can experience when the energies rises from one chakra to another. I will not try to be wise on the energies that Solar Logos lifted herself into, but only that I sense it as higher cosmic energy and that it is closely connected with the energy of the 4th ray, which will start to integrate into the Earth’s energy system in year 2025 along with the new kids the years to come will bring.
We are all working to anchor and integrate this energy into the Earth’s energy fields and in these last couple of days the energy came to us who were able to raise our consciousness to the group of inner helpers and others who are involved in this work.
Yesterday on the 15th of January 2014 we lifted our consciousness as a group on the inner planes in 3 concentric circles and sent our sphere of consciousness into the stream of light that emanated from our hearts and into the stream of consciousness of the Solar Logos and the bridge that comet ISON had built on the inner planes, like a antahkarana, or a stream of consciousness from the Solar Logos and the higher consciousness that Solar Logos is part of. In this stream of light, and all with the intention of lifting the Solar Logos, we gave our consciousness temporarily back to Solar Logos – which we all originate from – and united all our energies into this lift. For one day, the very day when the moon was farthest away from Earth and even a full moon in the sign of Capricorn, we were consciously fully integrated in the true worlds with our higher consciousness doing the work to create the conditions that the future carries within. In such moments of interaction between the inner world and the outer, astrology gives a glimpse of its true meaning, but this is not the purpose of this article. The purpose is simply to say that nothing is random and that there is an intention, a rhythm and a purpose for everything that happens.
Today, the 16th of January 2014, we are in the process of integrating the new energies and I am looking forward to getting the seeds to grow in my etheric body and chakras and to grow into the work I have started. Much new has to be learned and integrated, and many previous conceptions of what the future bears within will be changed. Ancient texts should be reinterpreted and understood in light of the new energy in all respects. Previously it was just predictions and visions; now is the direct information from the Sun’s Heart, and the new level, which flows out from here and into our energy bodies with intent and guidance.
The future has truly begun.
A little side effect of the lift would be that human souls from Lemuria, i.e. Earth’s original souls, who do not have reached the level where they can lift themselves into the Sun’s Heart and her energies will go into a much calmer inner sense of being from now on. The big pull and the hard work to lift as many as possible is over for now and those souls who did not make it this time, will continue in the next incarnation. This should provide much more inner peace to all souls on Earth and at all levels.
The interior work for these souls are now consolidation, cleanup of karma and change of what can be changed, to make the next incarnation more prepared for the new. In other words, the process of giving back in general for all human souls on Earth and work related to the next incarnation will begin slowly for those who are willing to start now. Others will simply live out their lives in peace and tranquility, and unconsciously clean out and transform what can be transformed in both the astral and mental fields and learn what can be learned so that the seeds are ready for the next life. In other words things should lighten up for all.
The promise has also led the dark network another notch away from us, who work with the new energies and their integration into the light network, which will make our job so much easier. There will still be impacts from the dark network at the level we are working on now, but the lower emotional and mental effects should be over if our bodies are cleansed and adequately prepared for the new cosmic levels of buddhic and higher mental light in other words those who have worked enough with their chakras, both the throat center and the solar plexus should now shine with at bright high frequency light, the transformed energies, without the usual astral and lower mental energies. The petals are still there and the wheel spins, but the comic light should be visible to the mind’s eye as a golden white light that shines powerfully from the two chakras with the energy from the Sun’s Heart in the heart center. The cosmic prana triangle should also be active.
So, from now on it is only to wait for the new internal guidance and the new work to be done with that which is available to us. 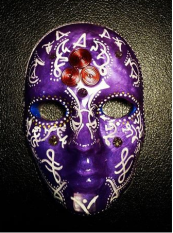 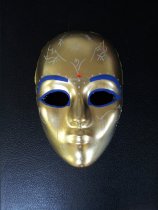 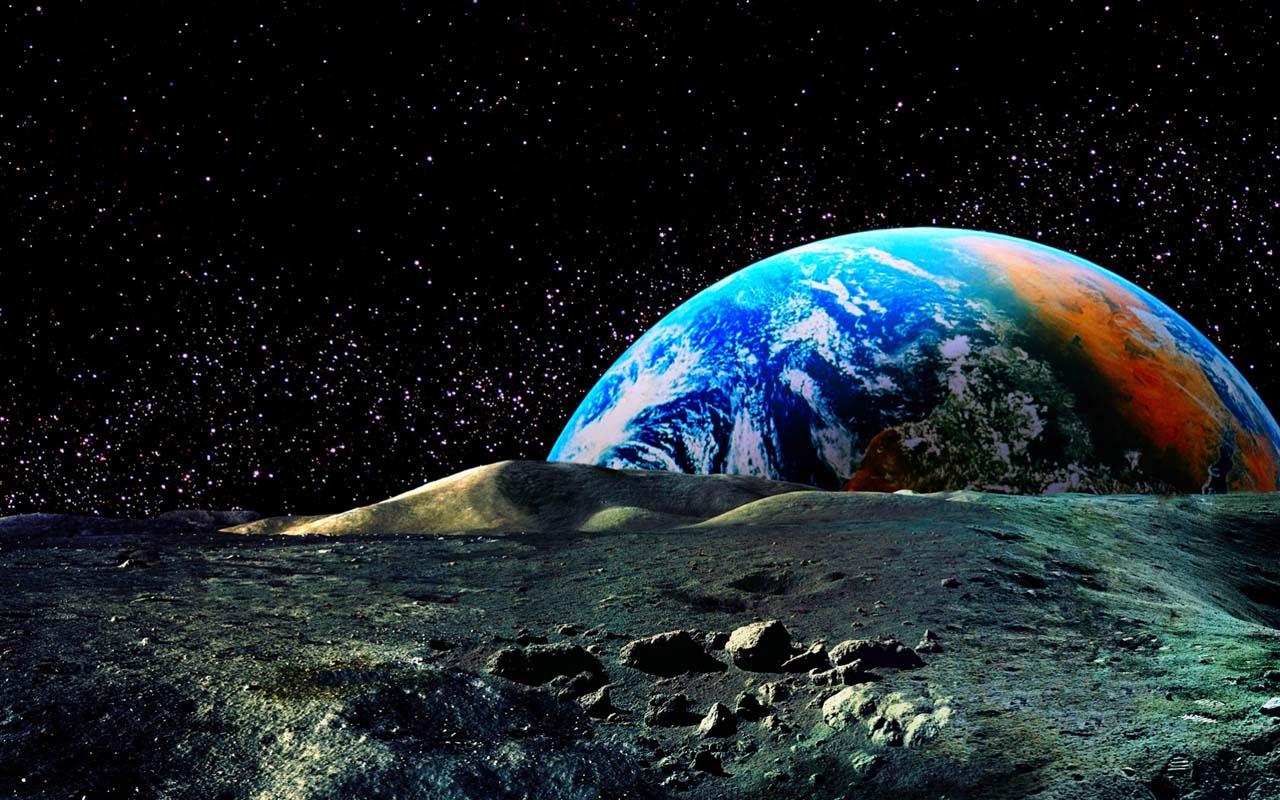 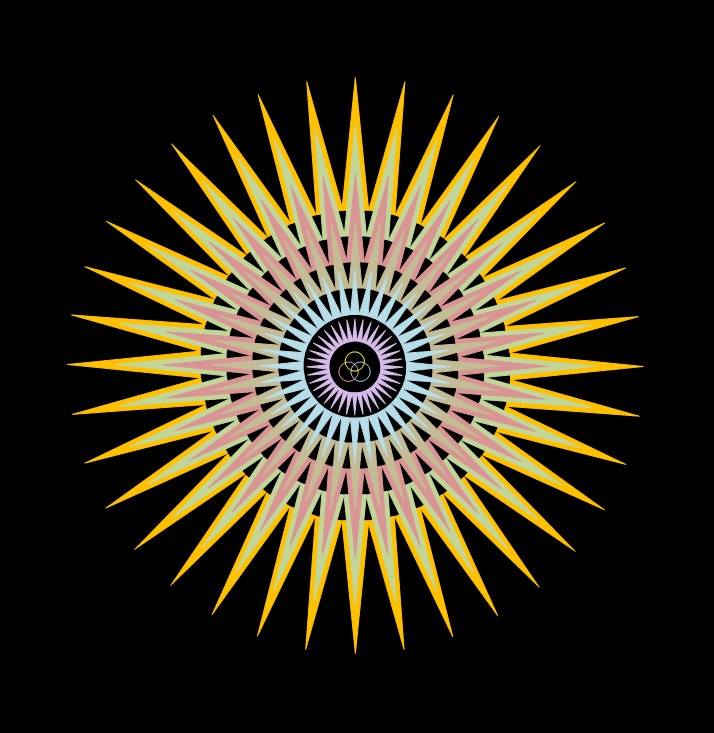 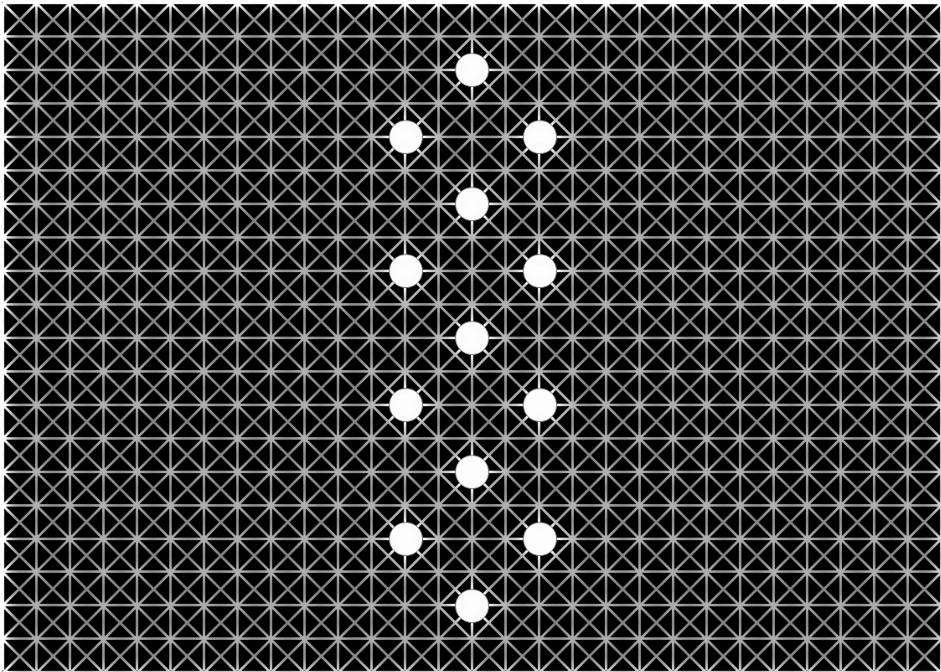 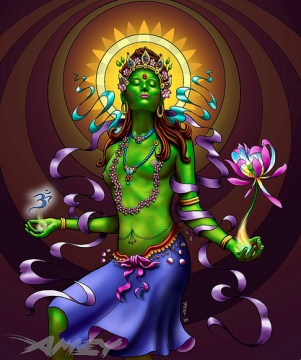 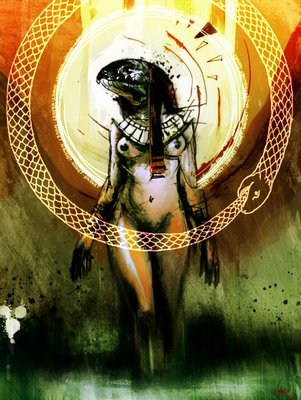 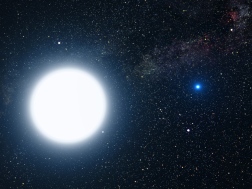 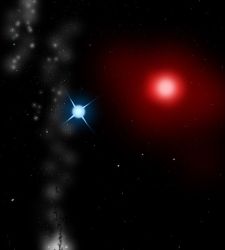 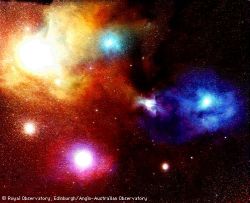 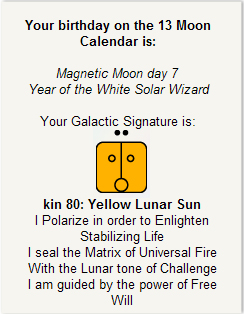 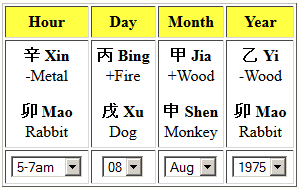