The One Percent: Your Energy is Always a Part of You

The difficulties presented to you at this time are not primarily intended to give you hardship. Rather, they are presented to you so that you will take back your power. For many years you have given away your power in selfless acts. You are beginning on a new journey where your power and essence—what you might refer to as intelligent energy—exists in all things. Not only for the things that you do, for your energy is continues once it is created. When you give the bank money, you are giving them a portion of your energy. When you work for a company, you are giving that company a fair amount of your energy. When you make dinner for your family, you spend energy on that procedure, and so as well you are giving them some of your energy. But just because that energy is being given does not mean that it is not “your” energy. For the endeavors, all endeavors, that you participate in retain your energy signature. If you wish you might envision “Oogey Boogey” from the movie, “The Nightmare Before Christmas”. In that, the villain looked a bit like a sack of potatoes. When the sack was unraveled, you saw that he was simply made up of a whole bunch of bugs.

What happens when you no longer wish to give your energy, that is a part of you, away to another entity? For example, a bank. Can that bank still exist? Well, if your energy always remains a part of you, and your energy signature is resisting the previous reality… that is when the container starts to unravel. But you must act as well as feel, for this is an intentional expression of your energy being set in motion. You can’t talk the talk but not walk the walk. Having said this, an “all or nothing” approach is not required. You know that sometimes it is impossible to commit 100% to something that may even result in harming others. In fact, a single act, a representative act, of that intent is enough to get the ball rolling. You might find that other opportunities to act in a similar way will present themselves. And so on. This is the idea behind the 1%. How are the 1% able to control all the wealth? Because they get the ball rolling, and the rest falls into place. So now you wish to get the ball rolling in another direction. Well, 1% action is enough to get it rolling in the other direction. To sustain the roll, of course, you must continue to push.

Understand that physics is not a property of matter. It is a description of energy in certain states. In this case, for every action, there is an equal and opposite reaction. Remember that there is inertia that must be overcome, but also “mass” as an expression of energy. The larger the idea, the larger the energy is required to get it rolling.

This is also why one person can accomplish so much, when there is a great deal of (other people’s) intent behind his or her actions. It is not JUST this person accomplishing the task. It is everyone adding their energy to the task in different ways. Although you might feel you are not contributing to the task, you are indeed in many ways. Although you might feel there is a lack of energy available for a given task, in fact it is multiplied by the energy of all who are aware of the task.

The importance here is to DO something—anything—relating to your intent. Get the ball rolling, and know that the energy you have already spent will attempt to behave in similar ways. For that energy is still very much a part of you.

Energetic Waves: How to Cope

Have you ever watched waves go in and out on the beach?

So this week, a big energetic wave may hit later in the week. This is the june 21 date – the solstice. Prior to that, there is a point in time where the “water” is pulled back down the beach. This is how an undertow happens – you can get pulled into the water like this. This is a “low” area. It is difficult and dangerous and “dark”.

The wave is currently “gathering”….

And at the same time we are all experiencing some form of “darkness”… So then later this week the wave will “peak”. Those of us who know how to surf, can ride the wave. Those who don’t can/may get pummeled by it.

But there is also “duck diving” – a term where you glide under the wave, and nothing happens. This is the desired outcome for those who seek “balance”. This can be achieved through different forms of meditation – but also carrying a portion of that meditative state with you in your daily life. This is “being in the moment”.

This is not to say that you won’t experience some undertow! 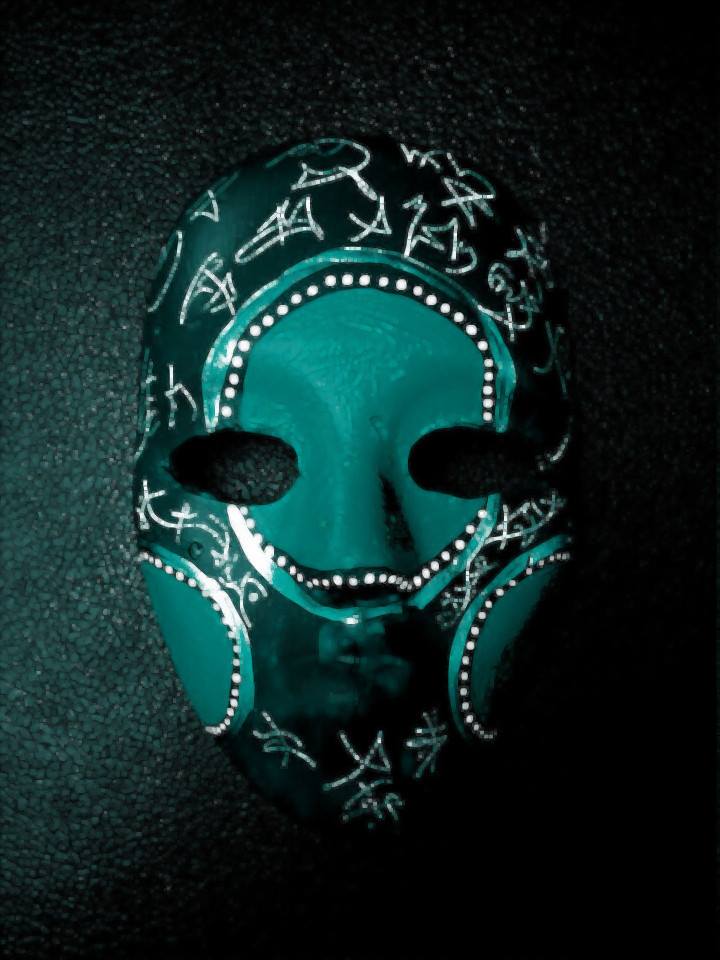 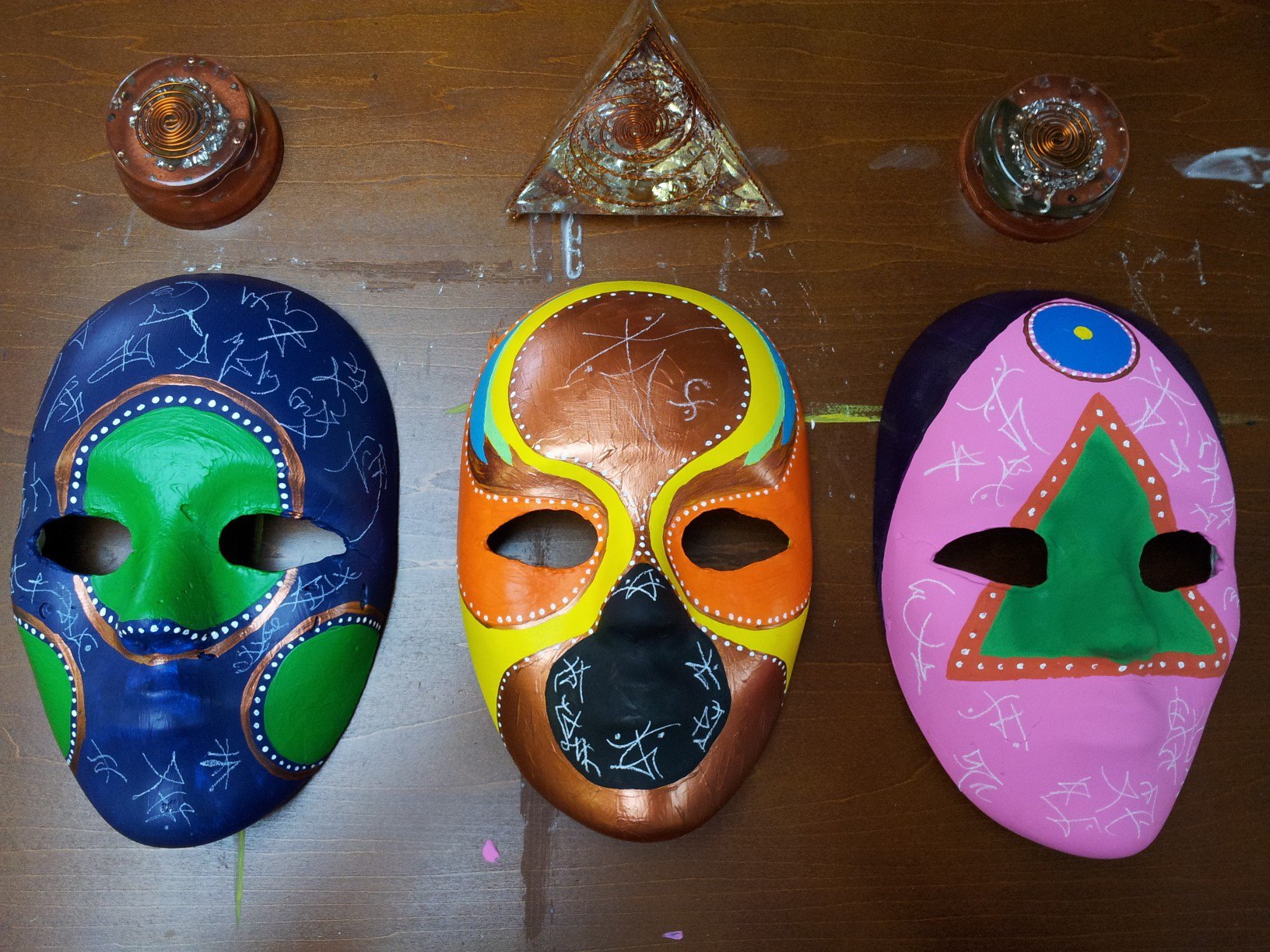 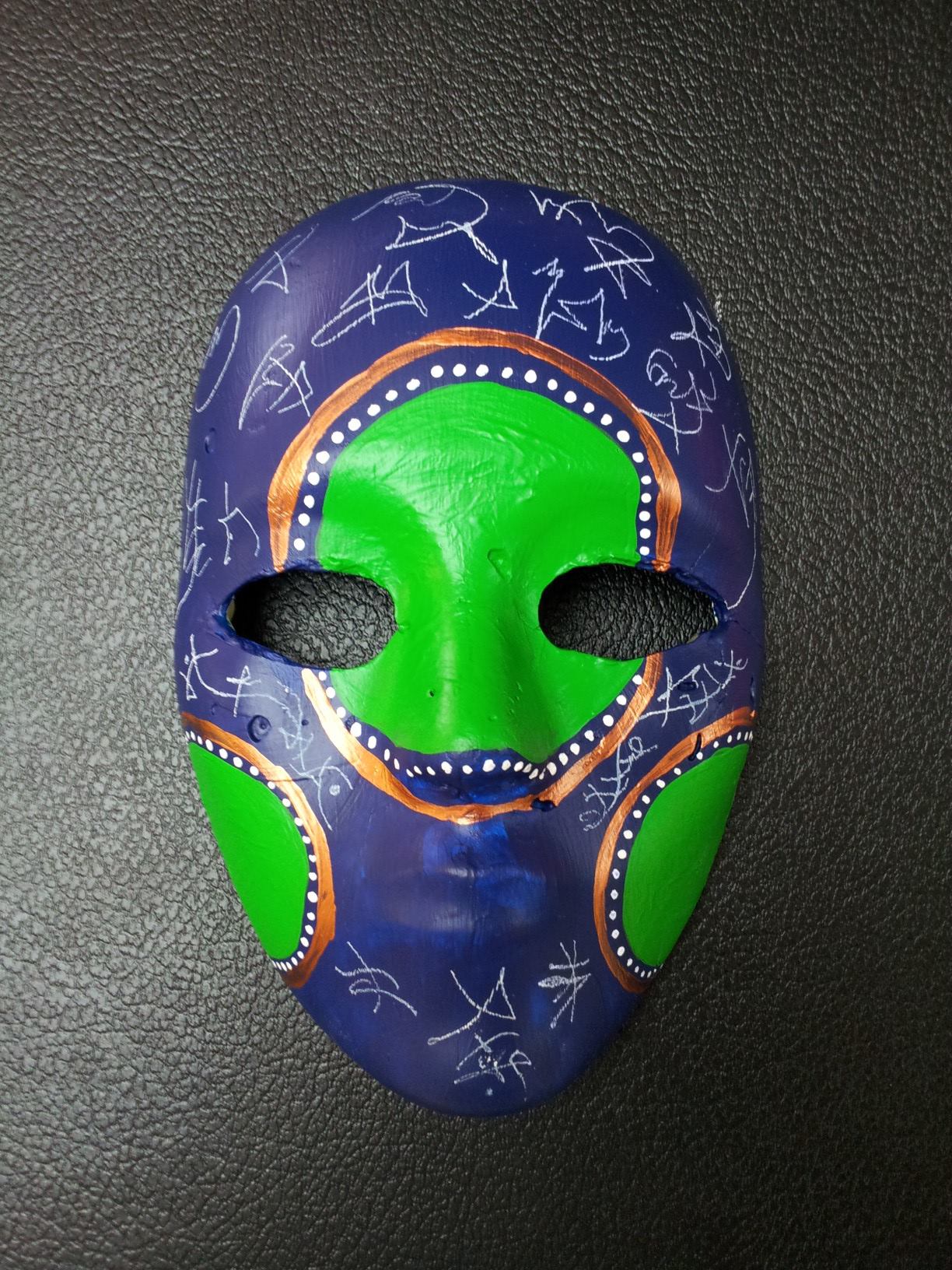 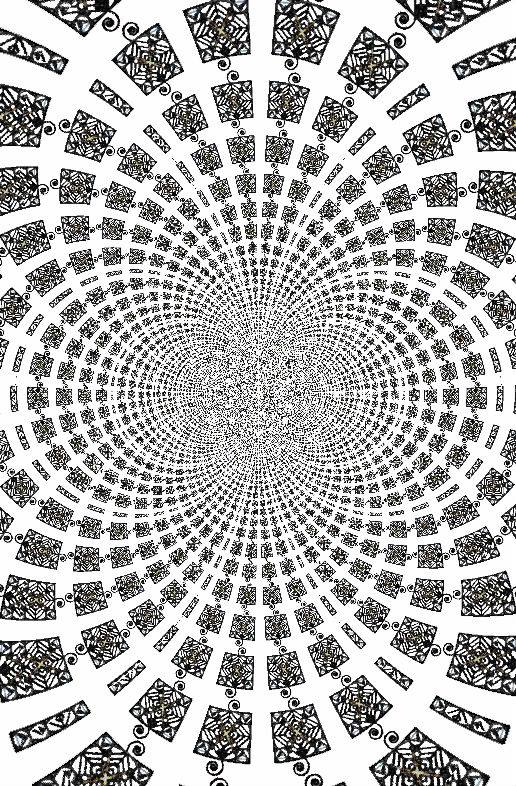 I AM FREE! This is my DECLARATION!
Now is the time for humanity’s LIBERATION!

All people of Earth are One and are FREE
To DO what we DO and to BE what we BE!

We are The One People – Co-custodians of Earth,
Each one of us has been this since the day of our birth.

We are eternal essence, embodied, absent limits,
Planet Earth is our home, we need not license or permits!

The CREATOR is ALL THAT IS, eternal essence, ABSOLUTE.
It is impossible for this to refute!

Together we establish, serve and protect Peace and Unity,
And the right of free will choice. We live in Love and Harmony.

We are ABSOLUTELY FREE, and live in Abundance.
We own our own bodies and each day we enhance
Our personal value by nurturing our home,
Our beloved Gaia where we freely roam.

I AM what I AM and you BE what you BE,
You ARE simply YOU and I AM simply ME!

We are all free ~ for ourselves to speak,
And although wer’re connected, we are each UNIQUE!

I serve The One People each moment of NOW,
Being part of humanity, this is my free will vow.

We manifest all sorts of perfection, and it’s understood,
That this is for ~ The One People’s Greatest Good!