Severance of all non-Higher-Path-aligned timelines and intention conduits is occurring concurrently with advancement in consciousness.

Leaps of playful Joy are noted as “standard human awareness” paradigms are released.

High Energies Encompass the Planet at this Moment

High energies encompass the planet at this moment. High Energies of guided movement, both within and without, proceed with all who are imbued with Gaia service.

Striking movements occur within short time periods, but with ease. Such is the nature of Gaia-guided and Gaia-coordinated motion.

Solar and Cosmic influxes harmonize with the current Gaia High Energies, causing many, who have not experienced such, to resonate with clarity of purpose.

Resonance is key to next steps. Following Inner Resonance brings Inner Peace and, via Resonance, expresses and communicates such to all.

Gaia is pleased with this current state of Higher Energetics, as such has been awaited for millennia. 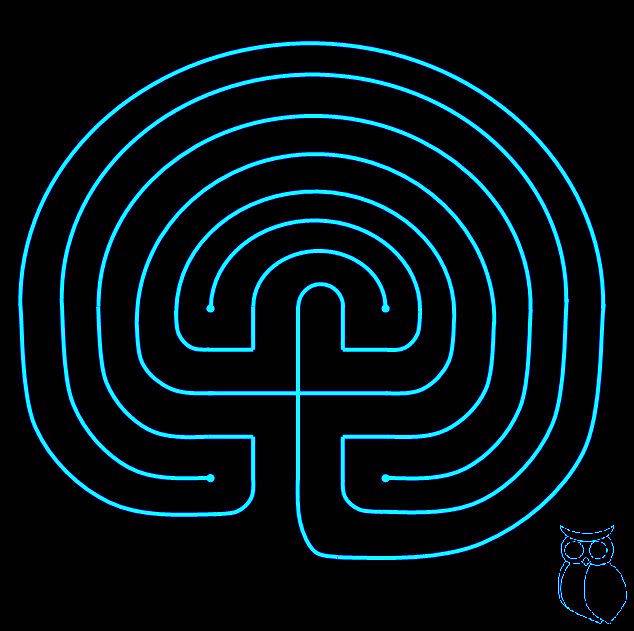 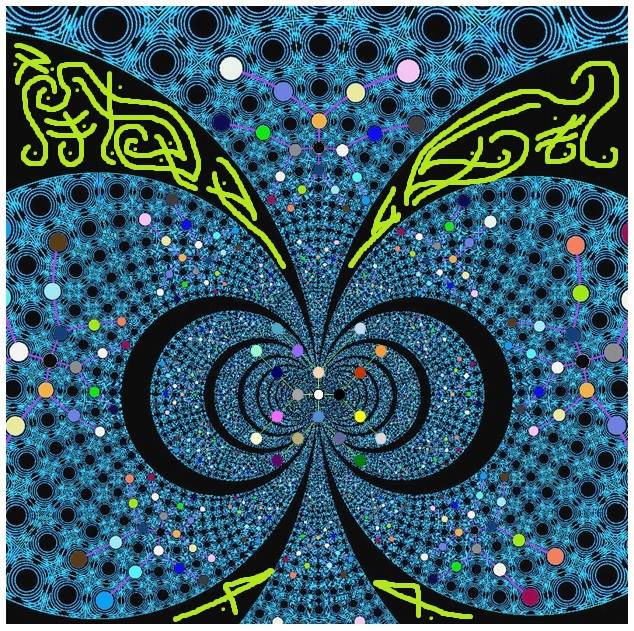 DISPERSMENT of YOUR ESSENCE at PHYSICAL DEATH

Actual physical death feels a bit like slipping into a pool of warm water. Your awareness does not go anywhere but your essence has detached from the biology, like stepping out of a vehicle. Your essence and individuality continue on. Reality expands and you feel light. You experience YOUR thoughts and beliefs because they are ALL still with you. Staying calm reduces confusion, we have “crossed over” thousands of times before. When we transition, leave the biology or physically die, we lose three ounces. 3 ounces of information carried on the quantum level or our individual electromagnetic codes or our essence or DNA codes depart and disperse.
Some of our individual information carried at the quantum level, goes back to the Crystalline Grid surrounding the earth that stores the memory of all things and events of humanity in real time; it is interactive with us all the time now. The Crystalline Grid is a geodesic sphere of pentagons and triangles that sparkle. These characteristics are electromagnetically communicated to our DNA and back again, which can be programmed with certain words, frequencies or sounds and light.

Some of our individual information gets carried on the quantum level to be stored in the planet because it is a part of Gaia; she owns it, because we have changed the planet with our thinking and presence.

The death of your biology doesn’t need to be drama. Physical death is never the end of you and your spiritual growth. It is a time, for YOU to assess the spiritual wisdom you have gathered. You decide how aligned with universal law you are and want to be. Those left behind in this illusion and biology, may feel the loss and transformation of you. AND hopefully, one result of your death, would be, that those who know of it might gather some new truths or wisdom for themselves.

DEATH or SUFFERING of a child or loved one was THEIR choice. Death or suffering in others is a chance for you to honor and allow others their spiritual path and free will. Possibly they died and or suffered to increase the compassion in those left alive. Death can act as a spiritual lesson or karmic rebalancing of energy for all of those involved with the person that suffers or passes. We are being asked to become larger spiritually than the little human or ego and see a new and larger point of perception in alignment with universal law.

Some of our information gets carried on the quantum level to the CETACEANS or the present day cetaceans, which are an order of marine mammals that comprise whales, dolphins, and porpoises. Whales and dolphins were brought here from the “Sirius A” system. The cetaceans or whales of earth are living portions of the crystalline grid and hold the earth’s frequency. They contain earth history within them and help coordinate and maintain the crystalline grid. Dolphins help keep the energy balance on earth. Lately, they are getting killed to keep the energy low or dark.

A Planetary Akashi record is kept for every planet and all the entities on it collectively. The entities on a planet are considered an integral part of the planet. Before 1987 on earth there was the Crystal City or Cave that kept the “record of souls” because we emanated dark and were quarantined by divine decree. After 1987 our “human collective” spiritual wisdom moved from inside Gaia to the crystalline grid around Gaia and humans no longer needed to die to transfer information to the planet. So now our life span has become our personal choice when we vibrate high enough to make that choice.

The crystalline grid around Gaia is currently being shaken and restructured by solar flares and photons. That means suppressed memories of Gaia and humans might surface and create emotional chaos in us and around us. Issues that have needed resolution but were put off or avoided need to be addressed now.

Humans that can read the Akashi Records or any of the grids all have their individual point of perception or filter. Their thoughts, as all thought, become a reality. What they “think” DID happen, and will influence their understanding of what they read. That is why there are so many different stories about Atlantis, Lemuria, WWII, etc. Also, there are different parallel realities that are not physical and each version that is put into thought does become a real probability.

Cetaceans originally were a Mammalian civilization living on land and were spiritually aware, very telepathic and psychic. They were 5 1/2 foot tall, covered with fur, had large snouts and ears. Around 35,000,000 years ago Cetacean, Reptilians and Dinosaurs lived in harmony and equality on earth together. Dark truths are that “dark ones – Anchara ” like disharmony, lies and treachery to steal from others. It took 10,000 years of the Anchara baiting the Dinosaur group with lies to create enough fear that they finally provoked them into attacking the Cetacean civilization. The Reptilians from Sagittarius and Dinosaur’s from Bellatrix came to earth as backup for the Dinosaur group with their advanced technology.

The Cetacean considered their options and decided on a pre-emptive strike with the blessings of divine decree to allow the Cetacean to implode the Dinosaurian’s stronghold with the Cetacean fusion generators. The Cetacean civilization was destroyed their possessions and technology were stolen.

After that, the Cetacean elders considered their options. HALF of the Cetacean civilization migrated to a nearby solar system to the constellations of Pegasus and Cetus. The other half left the land and entered into the water to escape the impending radiation and the nuclear winter that would follow. They altered themselves physically to find safety and refuge in the oceans. That transformation took 4 million years.

Many aliens or extraterrestrials live among us now incognito or are we the aliens’ living incognito. They altered their size and appearance somewhat, to look just like us. They work in every field and job.

Dolphins and whales came to earth to help humans and some are getting bigger and meatier so they can turn on those that want kill them for sport or food. Whales have already rammed three ships with their heads, killing themselves in the process. One ship sank and two limped back to port. The whales sacrificed themselves to make a point. The Japanese slaughter whales for the meat, a delicacy in Japan. Those eating the whale meat will carry the energy of what was done. 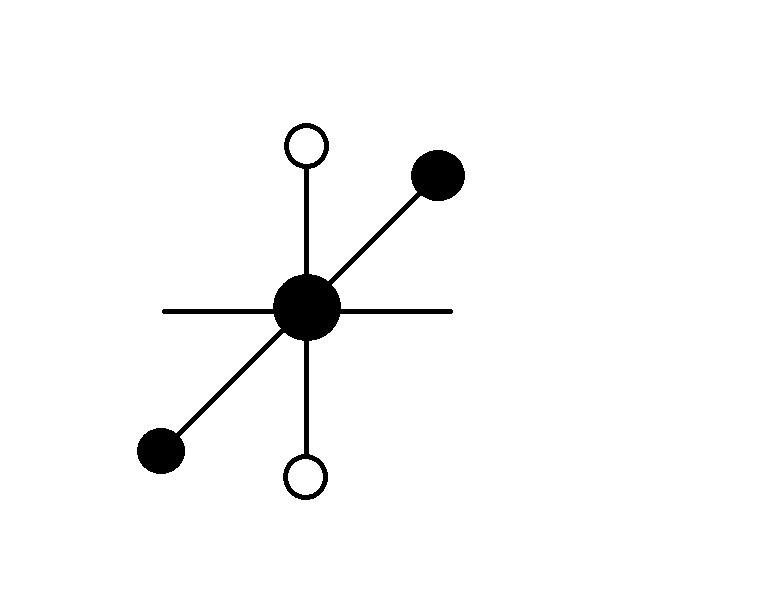